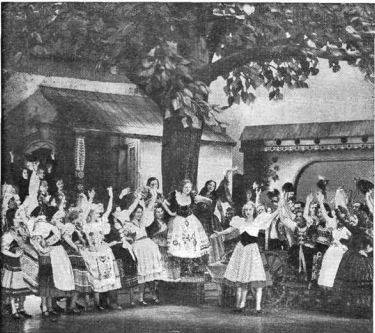 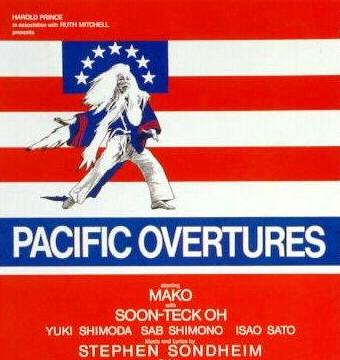 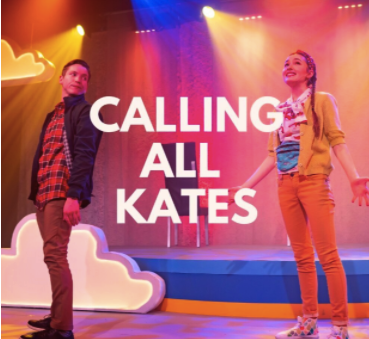 Some notes on the database

Here you will find the following information about each production:
​Musicals are listed in chronological order by the year the show was on stage (which occasionally differs from the year the filmed live version was released). You can also search the database by title, or filter by year.

The following shows are not included:​
A note on cast and crew lists: The number of people involved in creating a filmed live musical is vast! Each article contains a list of the primary creative team, producers, the cast, and where possible, the musicians, appearing in the filmed live version. These are not complete or exhaustive lists, but gives a sense of the main players.
The database is regularly updated as new information steps into the spotlight.